Board of directors for FINCA Azerbaijan 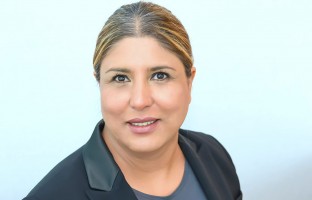 Zar Wardak is currently FINCA Impact Finance’s Vice President & Division Director for the East region, where she leads the network’s operations in 7 countries from Eastern Europe, the Middle East, and South Asia regions. Prior to becoming Division Director, Zar served as Regional Director for the Middle East and South Asia Region, where among other accomplishments she notably helped launch the mobile wallet app “SimSim”, currently used by over 100,000 bank clients of FINCA Pakistan. She also served as CEO of FINCA Afghanistan. Prior to joining FINCA, Zar worked as a financial services industry consultant in Afghanistan and also served as the Texas Regional Sales Integration Director for Citibank in the United States. She holds a Bachelor of Arts in International Business from Southwestern College in Kansas and a Master of Science in Peace Operations from George Mason University in Fairfax, Virginia. 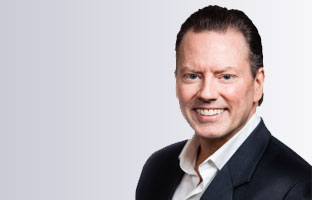 He has been recognized by the United States of America President’s Council on Service and Civic Participation for support of financial sector development in Azerbaijan, as well as IFC and Swiss Agency for Development and Cooperation for his contributions in establishment of the first National Credit Bureau of Tajikistan.

Jerrold has attended universities in Austria, France, Sweden, and the United States; with an MBA from Thunderbird School of Global Management. 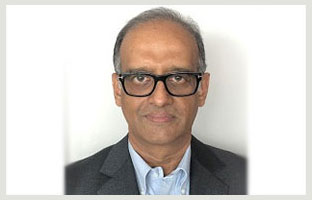 Sridhar is a financial services expert with nearly 30 years of experience at Citigroup across Asia, Africa and Europe. During this period he built, grew and transformed businesses, holding key country and regional executive positions including CEO for three countries, Corporate Bank Head for India, Transaction Services Head for Africa and Bank Services Group Head for Central, Eastern Europe, Middle East and Africa. After his time with Citi, Sridhar joined Oliver Wyman as Partner and India Head, and is currently a senior advisor at the leading global management consulting firm. With strong personal integrity, passion, and relationship skills, he has built several winning teams comprising people from diverse cultural and professional backgrounds.

He is now an established non-executive board director/advisor with companies ranging from startups to the largest corporations in India. His deep experience and track record helps him to work with CEOs and boards in areas such as management strategy, business transformation, governance, shareholder interests, risk, and regulatory compliance. He is also an active angel investor and mentor for early stage startups.

Sridhar lives in Mumbai, India. He is a graduate of Delhi University and is also a Chartered Accountant. 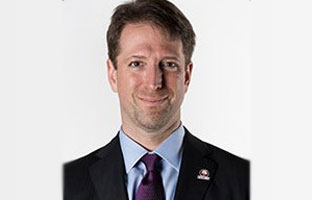 Prior to FINCA, Mr. Tarrant worked as a Director at the American Business Center, an organization that provided consulting and market research services to Western companies operating in the Russian market. He also worked as a Business Analyst in the Corporate Finance division of MCI, a global telecommunications company. Mr. Tarrant has over 20 years of management experience in Russia and the CIS countries. 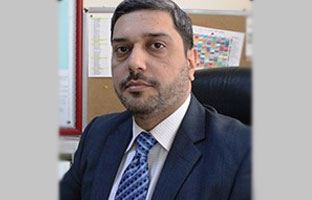 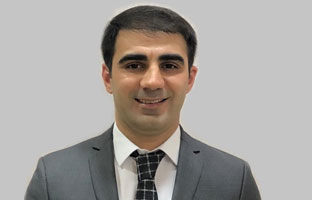 Head of Legal Department and Board Corporate Secretary

Yadulla Rahimov joined FINCA Azerbaijan in March 2016 as a Senior lawyer, as of June 2016 he has begun to act as a General Counsel, as of November 2016, he was promoted the positon of Head of “Legal Support and High Level Litigations” division of the Legal Department. Effective from January 01, 2020 he was appointed General Counsel and member of the Management Board of the Company.

Before joining FINCA Azerbaijan, Mr. Rahimov worked the last 5 years in public and private sectors including Assistant judge in the Baku Appellate Court, Senior advisor of the International Relations Department in the Ministry of the Transportation of Azerbaijan Republic, Corporate lawyer in the Vision Fond “AzerCredit”, “Caspian İnvestment and Development” and “AAC” Limited Liability Companies.

Mr. Rahimov holds a degree with a focus on International Law from Kafkaz University. He has successfully passed short term courses on “Legal documentation” in the USA, on “Contact law” in the Great Britain. He also holds rank of civil servant”. He speaks English and Russian.

Zaur Nurmammadov started his career path at FINCA as a Special Projects Coordinator in 2005. In 2009 he was appointed Head of the Administration Department, and later in September 2010, he was asked to establish and develop the company’s Marketing Department as Marketing Manager. He was given the role and function of acting Chief Operations Officer in November 2019 and became the company’s full COO in June 2021.

Prior to joining FINCA in 2005, he held various positions in the fields of information systems management, community development, monitoring, and evaluation in international humanitarian organizations such as Care International and the International Rescue Committee.

He speaks the Azerbaijani, Turkish, English, and Russian languages. 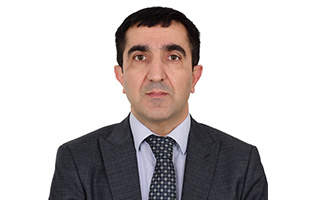 Shahriyar Osmanov joined FINCA Azerbaijan in September 2021 as Chief Commercial Officer. Prior to this appointment, he served as Regional Operations Manager at FINCA Azerbaijan from 2013-2018, managing business operations and expanding the branch network in the newly established Eastern Region, as well as building the Loan Collection division. Before joining FINCA Azerbaijan, Shahriyar Osmanov worked in managerial roles in various departments of banks in Azerbaijan, Russia, and Turkey. He also has worked previously in investment, financial and operational management positions in other corporate sectors.

Throughout his career, he has gained significant experience in building and developing new business units and structures, and has participated in business process optimization & automation, risk management, cost control, training and development projects.

Shahriyar Osmanov holds a Master’s degree in Economics and Management from Yildiz Technical University of Turkey and a Bachelor’s degree from Anadolu University. Besides Azerbaijani, he speaks English, Russian and Turkish. 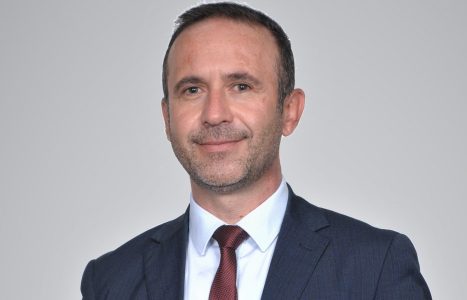 Fisnik Kepuska joined FINCA in July 2016 as Chief Financial Officer of FINCA Kosovo, later during 2020 he took the position as Chief Operating Officer in FINCA Kosovo. In addition to this, as part of his operational responsibilities on FINCA Impact Finance level, he provides support to the Executive Management teams in FINCA’s subsidiaries of Azerbaijan, Tajikistan, and Kyrgyzstan. He is a Chairman of Audit Committee of FINCA Azerbaijan as well as a member of Board of Directors of FINCA Bank Kyrgyzstan.

He has 20 years of experience in the financial and banking sector in Kosovo and the region, working for international banks such as Raiffeisen Bank Kosovo, Nova Ljubljanska Banka in Kosovo in various management positions including branch management, credit & operational risk, internal audit. He also served for four years as Deputy CEO in Banka Ekonomike.

Other work experience includes working as a Teaching Assistant of Marketing course in the University of Prishtina, serving as Deputy Chairman of the Board of Directors at the Kosovo Banking Association, member of the Audit Committee in the Insurance company SIGURIA as well as in the public sector as the Chairman of the Board of Directors of a municipal’s waste-management company. His initial working experience started as Management Consultant for the USAID project Kosovo Business Support (KBS) and he continues to offer his pro-bono consulting services to CEED for young entrepreneurs.

Our Board of Directors brings a breadth of expertise and dedication to providing access to responsible financial services.